Playing urban games (among buildings or indoors) just give you a different feel to playing, taking you out of the comfort of the woods, a world where grenades are a real threat and making that running slide may not be the best idea. The hazards of an urban environment are more prevalent. Spent paint is slippery, you don’t really worry when playing in the woods but on concrete steps it can become a major issue, cleats are a definite no! Head protection become another issue, some players are baffled at the popularity of headgear in Mag fed, they soon realise how soft a branch is compared to a steel reinforced girder. Expect more shots to the top of the head from sharp shooters, if the playing area has rooftops, balconies or any more than a single floor.

Grenades, flash bangs and thermobaric grenades come into their own during urban games, they can confuse players, eliminate rooms or clear a whole building of enemy players depending on the rules in play. One well-placed grenade can do far more damage you your opponents than rattling through 8 mags of paint. Just remember your earplugs!

Obviously you need to think about your marker set up, small and compact is obvious, maybe even ditch your main marker for a pistol for those tight corridors and CQB environments.

Attacking buildings is hard unless your team is working effectively as a unit, clearing rooms, using grenades and smokes to confuse or distract the enemy. If you can find more than one way into a building then split your team and attack any entry points, this will hopefully thin out any resistance as they hurry to reinforce all the entry points, once inside the building your job wont get any easier. Locate your objective quickly and keep moving, a static group of players in a building is asking to be hunted down. Always have an exit plan! You may be in real trouble if you get trapped in an enemy building with no safe exit route.

Walk the field before, this will reduce the chance of you running into dead ends and give you an opportunity to find any good shooting holes and angles that buildings may offer. If the site has produced a map then take a few minutes to familiarise yourself with it, it’s no good falling back to building 1 if you don’t know which that building is.

If you haven’t yet had a chance to play in an exclusively urban site DO IT! it’s a totally different way of playing and one which you will leave you telling stories of daring do for months to come. 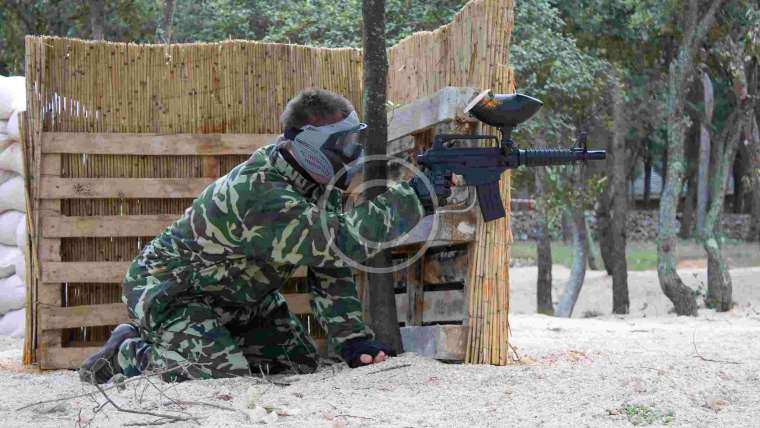 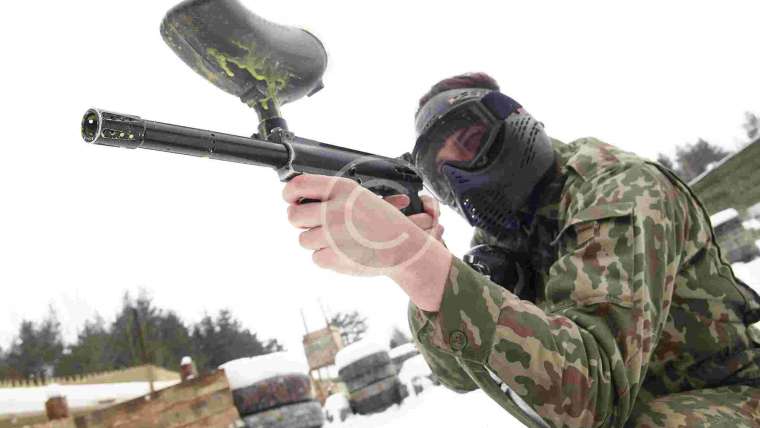 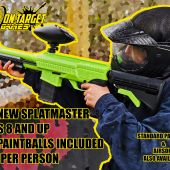 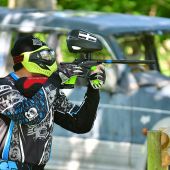 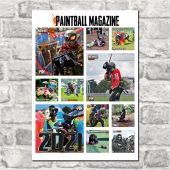